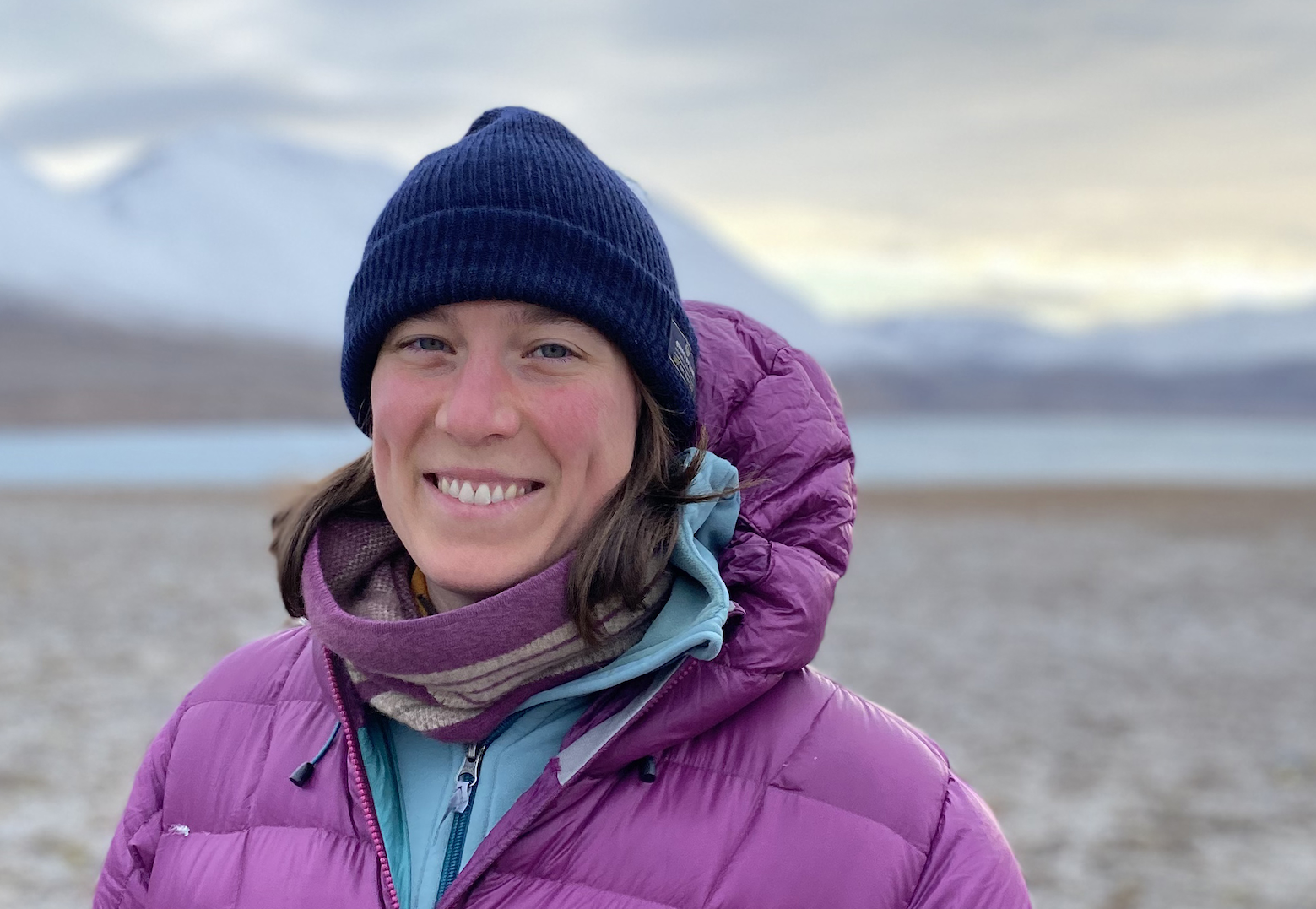 Bio: Sarah is originally from the San Francisco Bay Area in California but discovered her love of the cryosphere while completing her B.S. in Geological Sciences at Tufts University in Massachusetts. She briefly worked in Denali National Park in Alaska before moving to Svalbard as a 2014-2015 Fulbright U.S. Student Program grantee. Sarah used this year to develop her direction in permafrost research and take courses as an UNIS guest master student.

She completed her M.Sc. in Geosciences at the University of Oslo in 2016. During her time on Svalbard, Sarah has coordinated field excursions and workshops, served as a scientific and field assistant, taught on multiple UNIS courses, and worked as an outdoor guide. From 2016 to 2020, she served as Executive Director of the International Permafrost Association. While finalizing her PhD on the topic of permafrost thermal dynamics at The University Centre in Svalbard (UNIS) and the University of Oslo, she became APECS’ Executive Director in February 2022.

Sarah loves to spend as much time in nature as possible and is an avid trail runner and skier. She has extensive Arctic field experience from numerous research and recreational trips on Spitsbergen.