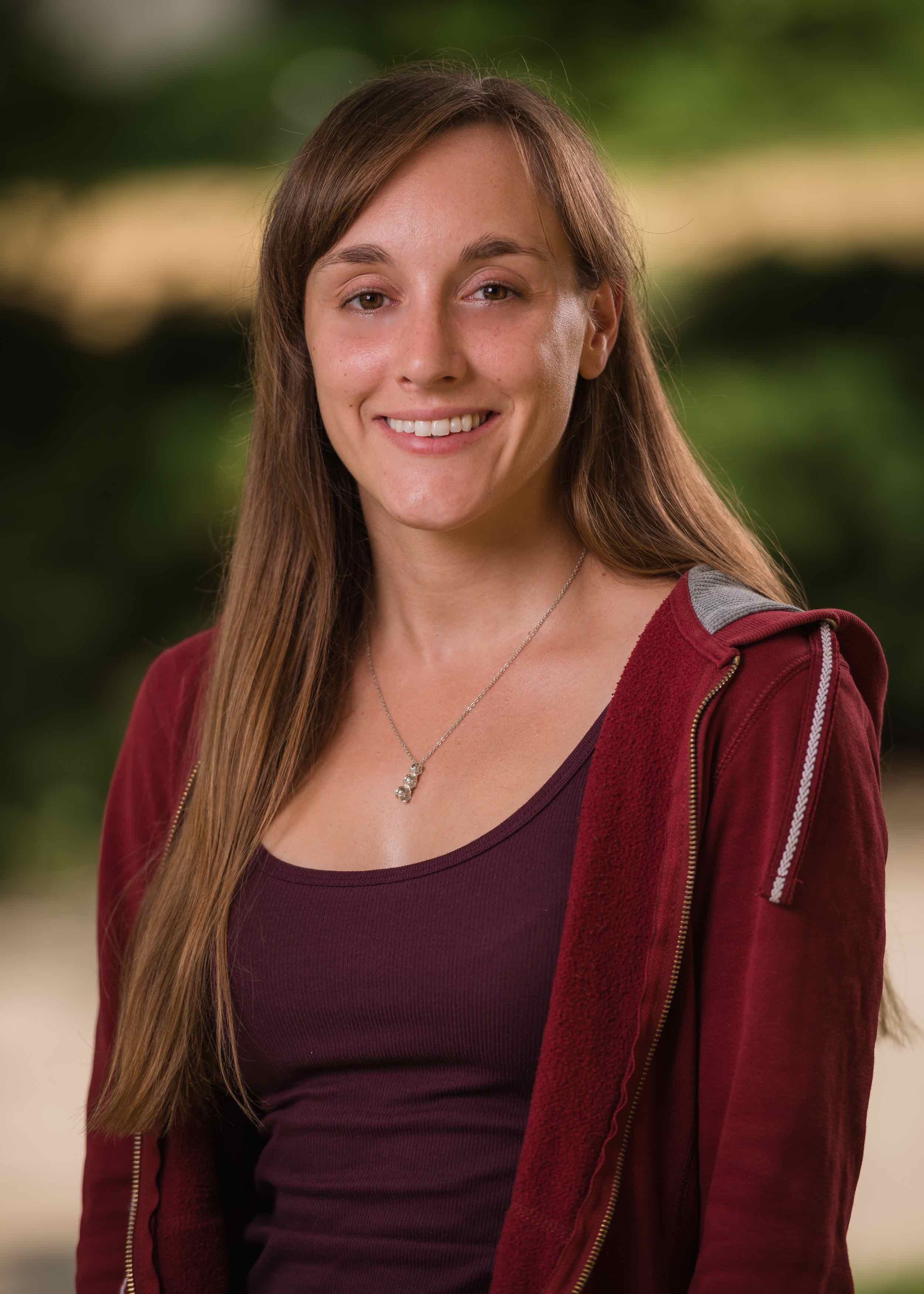 Jennifer Cooper began her studies investigating questions regarding Geophysics, Astrophysics, and Archaeology at Cornell University, finishing her undergraduate degree in 2014.

Later, she narrowed her focus to volcanoes around the world, including those in Antarctica for her M.S. Research. Jennifer then reached a new way of life as she considered a new position: Self-Graduate Fellow at the University of Kansas in the Department of Physics and Astronomy pursuing a PhD studying the evolution of galaxy clusters using the Hubble Space Telescope and the detection of cosmic neutrinos from Antarctica with the ARA and ANITA groups.

Jenn, as she is known to her fellow volunteers, joined APECS as a council member in 2015. Not only has she served as a member of the council for 3 years, she has been serving as the Council Co-Chair for one year. Even while dedicating time to APECS she has been serving as an APECS representative for SCAR Astronomy & Astrophysics since 2015.

During October 2016, Jenn and others on her APECS team began planning with the World Summit Planning Committee. This committee will meet during the World Summit in Davos, Switzerland just before the POLAR2018 conference. Of the conference, Jenn said,

Joining APECS leadership led Jenn to meet people from a variety of disciplines who all share a common interest. Working with new people, and even getting to meet some live and in action, has been gratifying for her as well as for many of us that work for APECS. Because of this, Jenn says,

“APECS has given me a better understanding of fields other than my own and how to effectively work in a group that spans the entire world. It’s also great to work towards a common goal of education and outreach and realize the importance of it on the larger community. I’m always looking forward to meeting up with fellow APECS members wherever life may take me.”