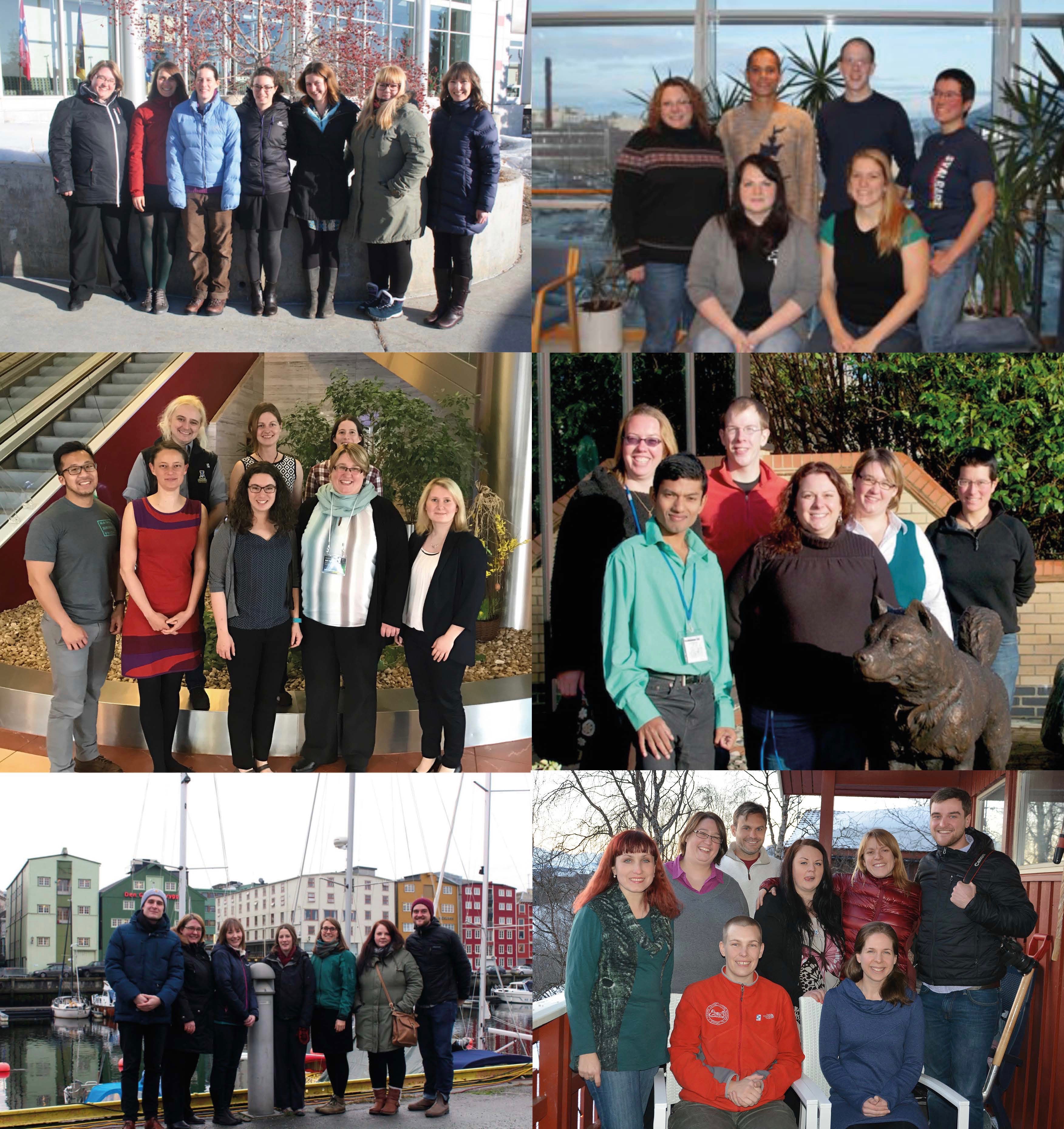 Before we celebrate some of our outstanding members for their service to APECS, it is important to remember our leadership structure. The APECS leadership is comprised of early career researchers that are interested in and committed to furthering the activities and the future directions of the organization. Project initiation and management, whether web-based or in-person events, are carried out by a number of member-initiated working groups and committees made up of both members and mentors.

APECS leadership is largely comprised of passionate scientists that volunteer their time. Those members of the APECS council, specifically, dedicate their time to project groups that organize events and outreach opportunities for the general membership. These members are either nominated by organizations or self-nominated and approved by the Executive Committee.

The Executive Committee not only assists with project groups but also manages the organization including major decisions regarding the future of the organization. We also have our International Directorate to thank for not only coordination but also general maintenance of APECS records.

During this celebration of International Polar Week, consider firing up your #PolarPride by continued exploration of our organization’s website.