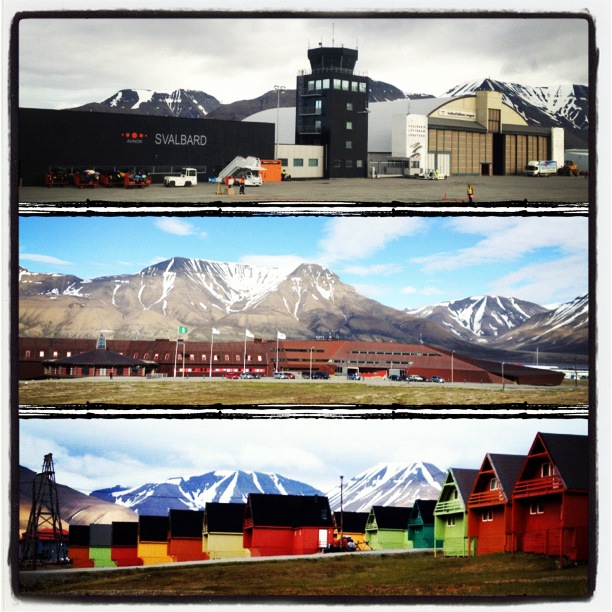 An International Polar Year (IPY) 2007-2008 has brought numerous opportunities for early career scientists. Among them is an international and interdisciplinary IPY Polar Field School that is still active to date and represents a wonderful example of IPY legacy. As a collaborative effort between the University Centre in Svalbard (UNIS), IPY Norway, University of the Arctic (UArctic) and the Association of Polar Early Career Scientists (APECS), the IPY Polar Field School has been organized on Svalbard every summer since 2009.

In July 2012, 25 undergraduate students with different academic background from 10 countries took part in this course. Through a combination of lectures, team work, hands-on activities and field-training experience in the High Arctic region they gained valuable knowledge on various impacts of climate change in the Arctic.

I wish there was such an amazing opportunity when I was an undergrad student! Therefore, personally I hope that this particular Polar Field School will find ways to sustain in the years to come.