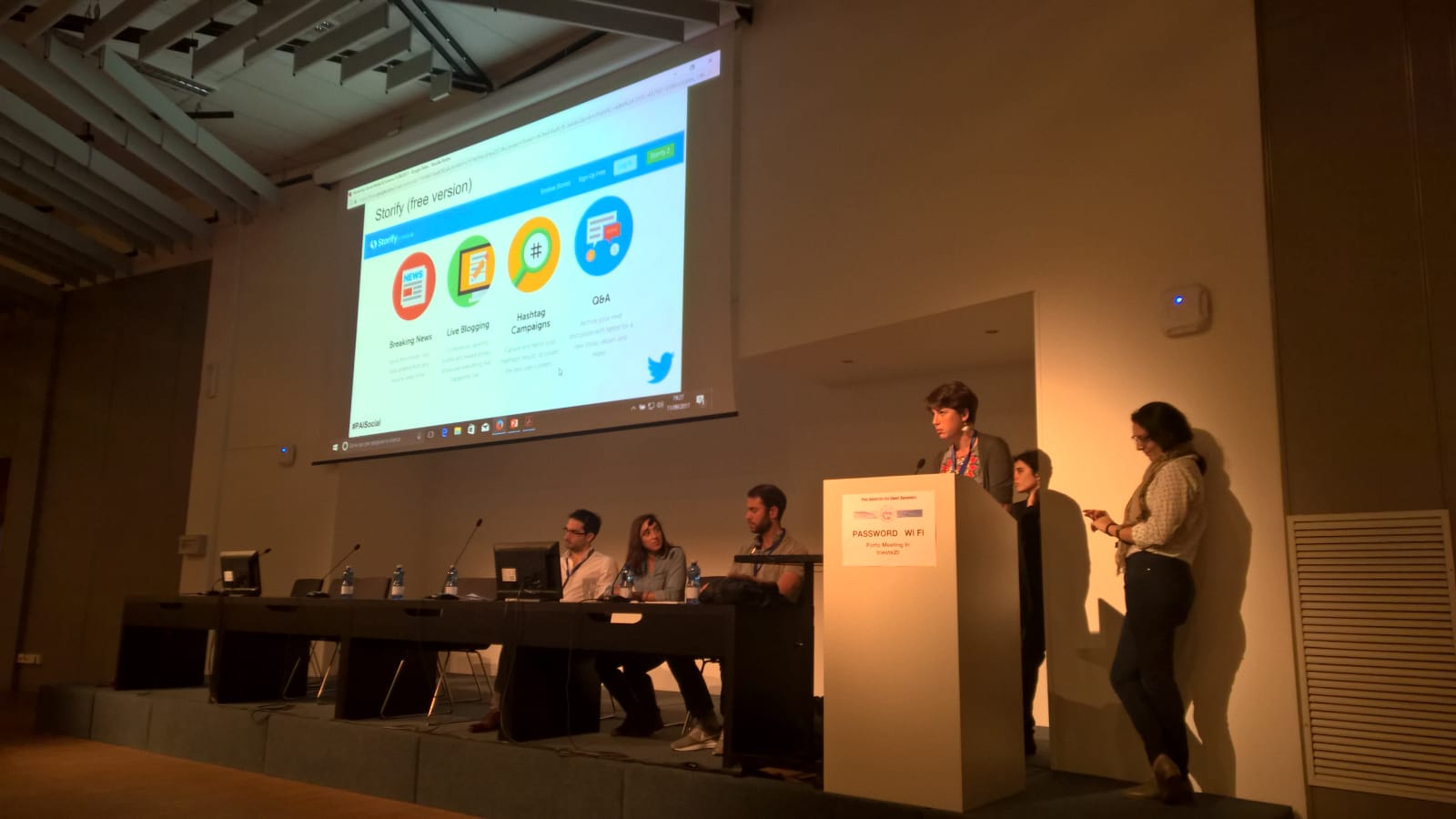 In conjunction with the Past Antarctic Ice Sheet Dynamics (PAIS) conference, an international conference held every year in Trieste, Italy, APECS Italy organized a workshop open to the public for scientists and anyone to whom the title “Social Media and Science Communication” might strike an interest.

The objective of the workshop was to examine the various ways in which science can be communicated, from more traditional means such as print media, to those that require a greater investment but may affect a wider audience such as film, to finally the new frontiers in science communication via social media.

After a brief introduction about APECS by Jilda Alicia Caccavo and Mathieu Casado, the first session began, discussing science communication in print media. First Emilio Antoniol spoke, discussing the goals of the publications of Officina, a cultural association at the University IUAV of Venice with the goal to promote communication between the world of academic research and the general public. Next, Enrico M. Balli of SISSA (Scuola Internazionale Superiore di Studi Avanzati) discussed the Journal of Science Communication (JCOM), an open access journal on science communication. Given the rapid growth in the need for effective science communication, JCOM seeks to provide theoretical guidelines both for scholars and practitioners in the field of public communication of science and technology. 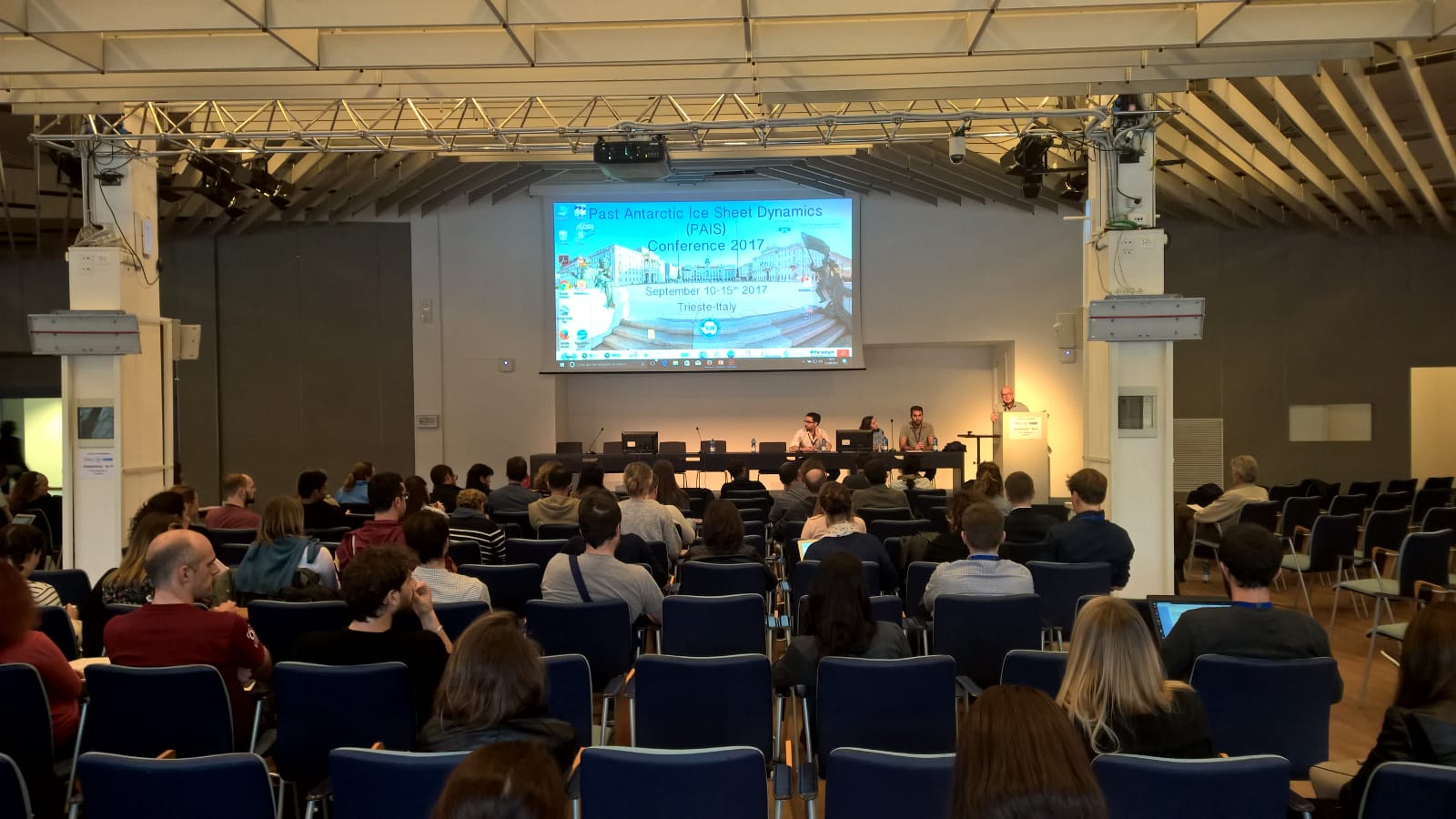 During the second session of the workshop, Peter Barrett, an Emeritus Professor in Geology from the Antarctic Research Centre at the University of Wellington presented his recent work on the film “Thin Ice –the inside story of climate science”. After studying Antarctic climate history for over four decades, Peter Barrett turned to film to better bridge the gap between the climate science community and the general public, creating this film in order to provide scientists themselves with a platform to communicate why their research and results related to climate change matter, and what we can all do to mitigate the impacts of climate change. 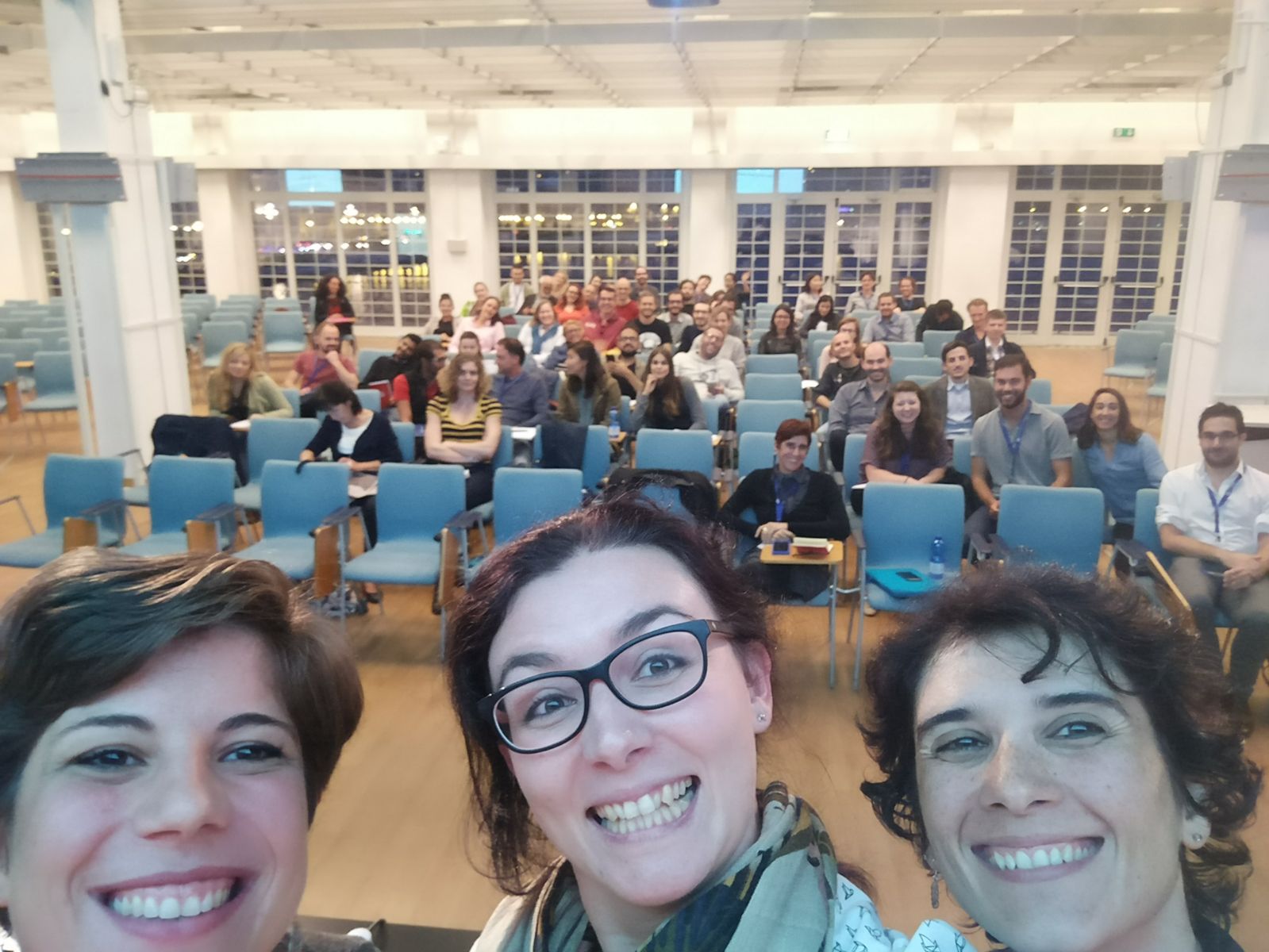 Finally, the last session was geared towards the use of social media to communicate science research. During the session, Giulia Annovi, a Scientific Freelance Journalist from SISSA, as well as Angel Del Prete, a Social Media Manager, and Giulia Massolino from the National Institute of Oceanography and Applied Geophysics demonstrated practical examples of effective Social Media use by various platforms and third-party add-ons. This culminated in the launching of hashtag #PaiSocial and the creation of a summary of the workshop using the app storify (https://storify.com/GiuliaMassolino/paisocial).