APECS is thrilled to announce our 2017 APECS International Mentorship Award recipients - Dr. Hugues Lantuit and Dr. Renuka Badhe! These awards were established as a meaningful way to recognize and honor the efforts of mentors within the international polar science community who have devoted significant time and energy towards building a supportive community for early career researchers (ECRs).

This year, we received several deserving nominations for both categories and it was difficult for our award committee to select the winners in both award categories: 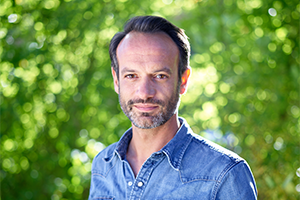 Dr. Hugues Lantuit (Alfred Wegener Institute, Germany) is the 2017 recipient in the “APECS category”, where APECS committees were encouraged to nominate a mentor who has made an outstanding contribution to the success of APECS. Ten years ago, Hugues was the co-founder of APECS, a network that supported since its formation over 7600 members during the early stages of their careers. With this, as well as with the foundation of the Permafrost Young Researchers Network (PYRN), he “provided ECRs with platforms to get connected with each other and to get deeply involved into the international polar research landscape”. Hugues has been an inspiration and bright example of passion for the polar sciences for many early career researchers and he provided solid foundations for future polar scientists to get actively engaged. Among others, through this position as the Executive Director of the International Permafrost Association (IPA) he helped to develop and maintain frameworks for the inclusion of ECRs at professional events, meetings, committees and working groups of which many APECS members have benefitted from over the years.

Hugues has been a great motivator and supporter for early career scientists. Since the foundation of APECS, he has been involved in many of our workshops and webinars, serving as a mentor for the participants and sharing his experience and advice; for example, how to navigate the world of polar acronyms or networking at conferences. Aided by his understanding that people will achieve more as a group than as individuals, he has supervised more than 20 PhD, Master’s, and Bachelor students. Nominators reiterated that “it was [Hugues] who infected [them] with the desire to learn more about the Polar regions” and provided the opportunity to succeed through fieldwork, speaking opportunities, and trusting them to take control of their academic careers. 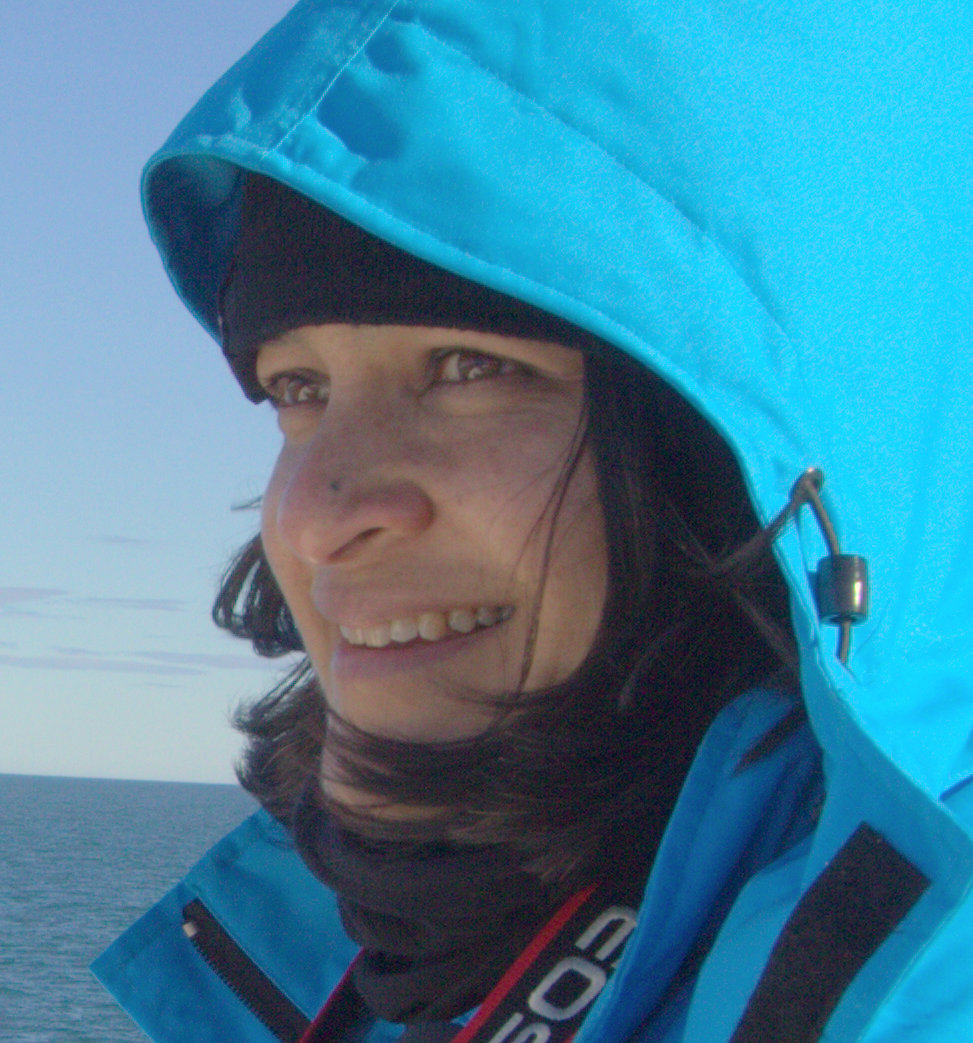 Dr. Renuka Badhe (European Polar Board, Netherlands) is the 2017 recipient in the “member category”, where we encouraged APECS members to nominate someone who has been an outstanding personal mentor to them in their career. Dr. Badhe was nominated by several individuals who said that, “as far as mentors go, Renuka belongs in the ‘rockstar’ category.” Renuka has been been a strong supporter of several APECS national committees, and early career researchers and professionals from around the world have benefitted from her generous donation of time and sharing of her expertise. She is also a masterful creator of networks, not only amongst APECS members but the entire global polar community. Furthermore, not only is she a high-profile woman in polar science, but Renuka has also been open about the challenges she has faced throughout her career while remaining an outspoken advocate for members of underrepresented communities.

The nomination letters emphasized that she “never hesitates to provide support whether it is through her professional position or personal engagement”. Her “mentorship has been anything but passive. She has consistently gone out of her way to ensure that my voice is heard in professional settings as well as become a true friend - one of the few people I know that I can call upon at any hour, with any professional or academic concern, and she'll be there with a compassionate ear and thoughtful advice". The nominators also highlighted Renuka`s “talent for identifying someone’s research interests and priorities, and introducing them to leaders in the field, with a suggestion of how they may be able to mutually assist one another”. She is “a strong advocate for early career researchers, [who] helps to push our work to the forefront even when we might lack the confidence to do so”.

On behalf of all APECS members, we would like to sincerely thank Hugues and Renuka for everything that they have done as mentors for both our organization and so many of us as individuals. We are honored to present the 2017 APECS International Mentorship Award to them both as a small token of our enormous gratitude for their time, wisdom, and passion.

Would you like to recognize a mentor for their commitment? Nominations for the 2018 APECS International Mentorship Award will be announced early in 2018 on our website. You can learn more about this year’s nomination process through our archived page