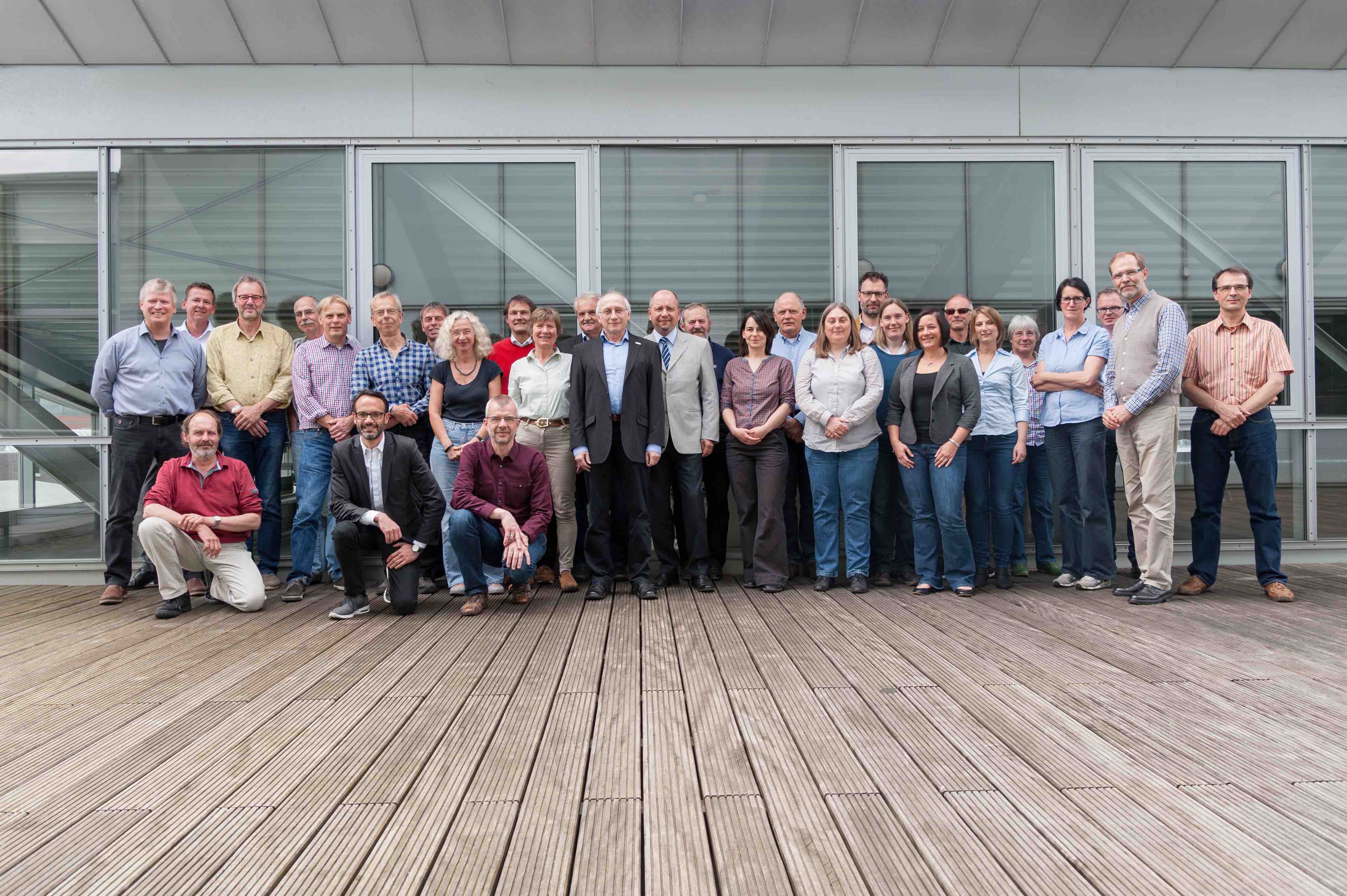 APECS was invited to send a German representative as guest to the annual meeting of the German SCAR-IASC Committee. As the name already implies, the German SCAR-IASC National Committee (NK SCAR/IASC) is the official representative of German research in SCAR and in IASC. Once a year, the committee brings together the assigned (usually for 3 years) NK SCAR/IASC members and guests, established scientists from most research entities involved in polar research in Germany.

As chair, Günther Heinemann welcomed the participants on May 19 this year at the MARUM in Bremen. They could present updates of their organizations and had time to discuss during breaks along the well-organized 2-day meeting. On behalf of the currently 131 APECS members based in Germany, Heike Link presented APECS activities since summer 2015 with a focus on events involving German members. The presentation also stimulated a discussion about how and why a national APECS group could be initiated in Germany, but the interest and implementation has to come from Germany’s polar early career scientists themselves. An APECS Germany committee would certainly facilitate communication between the NK SCAR/IASC and early career scientists.

The more than 30 other statements or short presentations included information on their polar activities from the Federal Institute for Geosciences and Natural Resources (BGR), the German Aerospace Centre (DLR), the GEOMAR Helmholtz Centre for Marine Research, the German Research Foundation (DFG) and its Priority Program for Antarctic Research (1158), the German Association for Polar Research (DGP), APECS, and, of course, the different SCAR and IASC working groups. For APECS it was encouraging to hear from AnT-ERA’s chief officer and German representative, Julian Gutt, that they invest 55% of their budget in early career scientists. Volker Rachold, IASC Executive Secretary, emphasized the value of early career IASC fellows - including the Germans Allison Fong and Josefine Lenz - in their different groups. Having a regular APECS representative at the NK SCAR/IASC will not only allow young researchers to learn about the various polar research activities in Germany, but it will also improve the communication between early career and established polar researchers in Germany.

Interested in helping create an APECS Germany National Committee? Contact This email address is being protected from spambots. You need JavaScript enabled to view it.