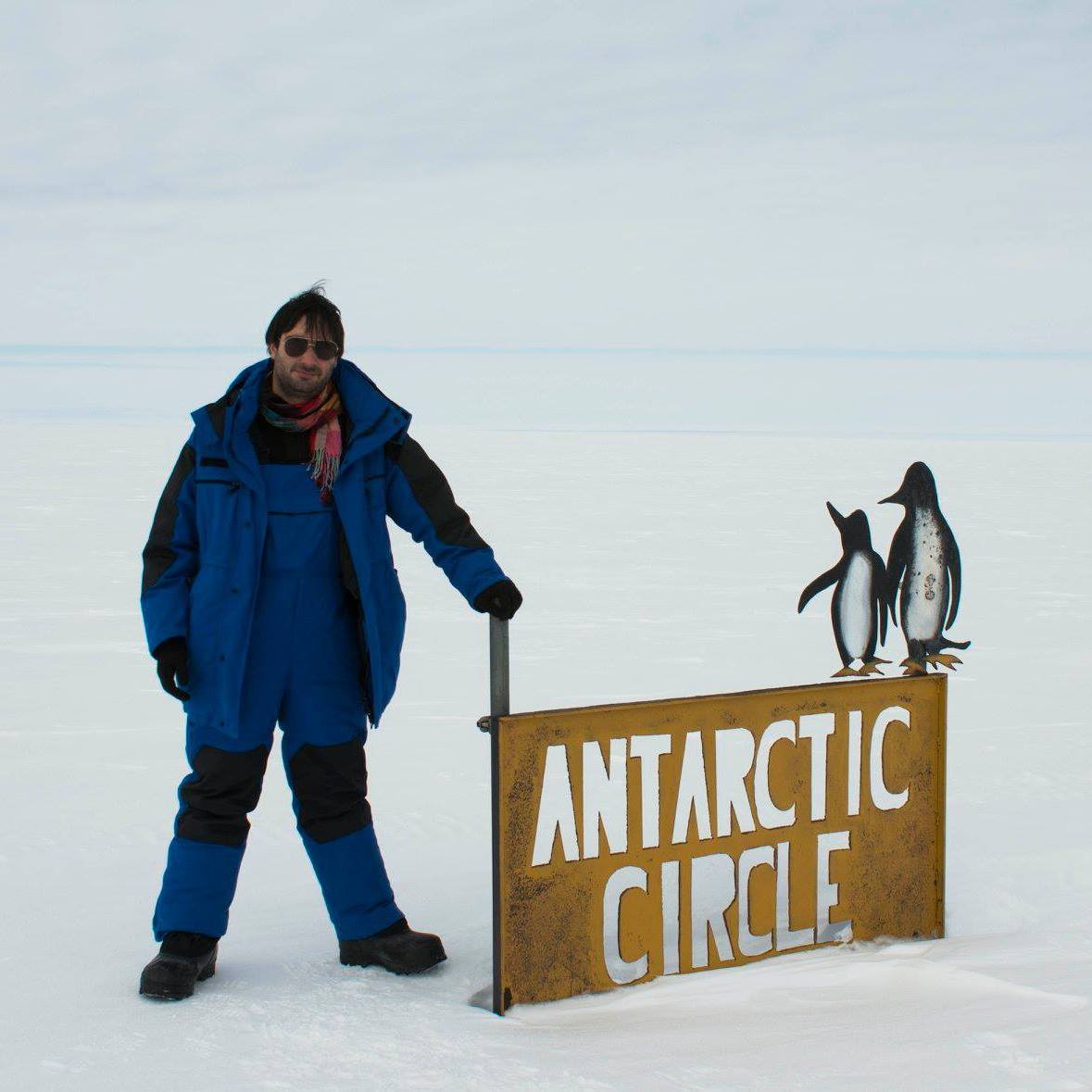 Are you interested in what we can learn from water isotopes within ice cores taken from polar regions? So is Mathieu Casado. In fact, Mathieu has been preparing for such studies at several universities across Europe including Ecole Normale Supérieure Cachan, University Pierre and Marie Curie, Imperial College, and even the Institute of Geography of the Russian Academy of Sciences. In 2016, he completed his PhD at the Laboratoire des Sciences du Climat et de l'Environnement (LSCE). Following a year-long postdoctoral fellowship in France, Mathieu made his way to Germany to become a Humboldt Fellow at the Alfred Wegener Institute in Potsdam.

While studying in France, the APECS France National Committee president described how APECS worked, inciting Mathieu to join the APECS general membership in 2015. His beginning activities in APECS France included presenting a webinar and involvement in outreach events such as Les Savanturiers. As of the beginning of 2017, Mathieu took on the role of APECS representative in the steering committee of the PAIS research group within SCAR. Further involvement in APECS began as he became a 2017-2018 council member, leading the project group based on the IPCC review project. During March and April, he will help out on ExCom, filling in for a current member temporarily.

Working on outreach projects is where the excitement is for Mathieu, so he has been excited to participate. His favorite, however, is working on the IPCC review group project,

“… I have to say, the IPCC review group project is really exciting, even though the workload is sometimes quite heavy… I believe we are really part of a large -scale project, and it kind of feels quite important to get this kind of opportunity. Also, it's really interesting to exchange with IPCC staff.”

Not only has Mathieu been able to create contacts at the IPCC through his service on Council, he finds that APECS has been a vital organization through which he can network. Even polar researchers that aren’t directly involved in your field of research may hear about you through your work on APECS.