As part of the celebrations taking place during this March 2021 International Polar Week, we shared three Keynote speaker videos from leaders in the field, setting the theme "Celebrating Polar and Alpine Areas”. Our three speakers shared their role as lead researchers in polar science, provide a breadth of research topics from biotic to abiotic, and deliver the message that polar research requires interdisciplinary collaborations to better our understanding of these regions. These Keynotes amplified the excitement for the celebrations taking place around the world this week. 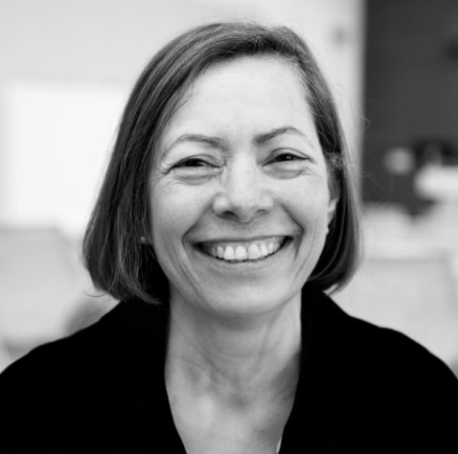 Dr. Orellana is a Principal Scientist at the Science Polar Center, Applied Physics Lab at the University of Washington and at the Institute for Systems Biology (ISB) in Seattle, WA (USA). She has a B. Sc. in Biology/Zoology (Chile), and M.Sc. and a Ph.D. from the University of Washington. Dr. Orellana is a Biological Oceanographer with expertise in phytoplankton physiological and molecular ecology, biophysical processes of secretion and exocytosis of biopolymers and dynamics of marine polymer microgel networks and their roles in ecosystem dynamics and biogeochemical processes. She leads the projects related to ocean acidification and program cell death in the microbial loop and weaves her work into educational curriculum modules to teach the process of systems biology in context of climate change, carbon cycling and ocean acidification. She has participated in several expeditions to the North Pacific, Arctic, Atlantic Ocean and the Puget Sound. As a PI and co-PI she has produced important peer review publications (Nature, PNAS), contributing to important new scientific paradigms in the field of biological/chemical oceanography and polar sciences including the biological connections to cloud cover in the Arctic and the programmed death of algal blooms in the Antarctic.

Dr. Gooseff earned a Bachelor’s of Civil Engineering at Georgia Institute of Technology in 1996, and then went on to earn MS and PhD degrees in Civil Engineering at the University of Colorado Boulder in 1998, and 2001 respectively.  He has been on the faculty at several institutions and is currently a full professor at the University of Colorado Boulder, and a fellow of the Institute of Arctic and Alpine Research.  His research focuses on hydrology and biogeochemistry, often with an emphasis on surface water-groundwater interactions.  He and his students conduct research in Arctic Alaska, the Colorado River basin, and the McMurdo Dry Valleys of Antarctica.  He has been serving as the lead PI for the McMurdo Dry Valleys LTER project since 2015. He is also currently serving on the US National Academies Polar Research Board and on the Water Quality Control Commission for the state of Colorado.  His teaching responsibilities include Fluid Mechanics, Hydrology, Hydraulics, and a special course on Surface Water-Groundwater Interactions. 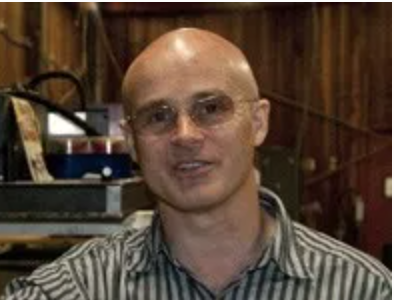 Grant Deane is a Researcher in the Marine Physical Lab at Scripps Institution of Oceanography (SIO), California (USA). His work over the past 25 years includes glacier acoustics research in the Arctic circle: In particular, he seeks to understand how ice/ocean interactions can be measured and monitored using underwater sound and what this means for melting glaciers and sea level rise. Grant values collaborations across disciplines and works to connect his science with art. He has worked with artists such as Mia Feuer's ARTerrain Gallery and weaves his work into public outreach efforts.  He earned his Ph.D. from the University of Oxford, England, his M.S., from the University of Auckland, New Zealand, where he also earned his B.S.  Grant was awarded the A.B. Wood Medal (1997) and Sagar Geophysics Prize from Auckland University (1986).