The X Workshop APECS Portugal took place in Coimbra, the Portuguese city of students, on October 25, 2019. The University of Coimbra received more than 60 participants of the X Workshop. To celebrate the first decade of the workshop, we chose the topic “A Scientist is born”. The objective was to understand the value of early career researchers (ECR) to Science and vice-versa, such as the value of the ECR in a scientific team and organization like APECS. Understand how ECR can progress in their careers within scientific teams and their importance from the perspective of a senior investigator is key to the development of ECR skills and to the progression of science itself. In the context of the national and international scientific community, we discussed the importance of scientific networks for the ECR and their contribution to these networks. 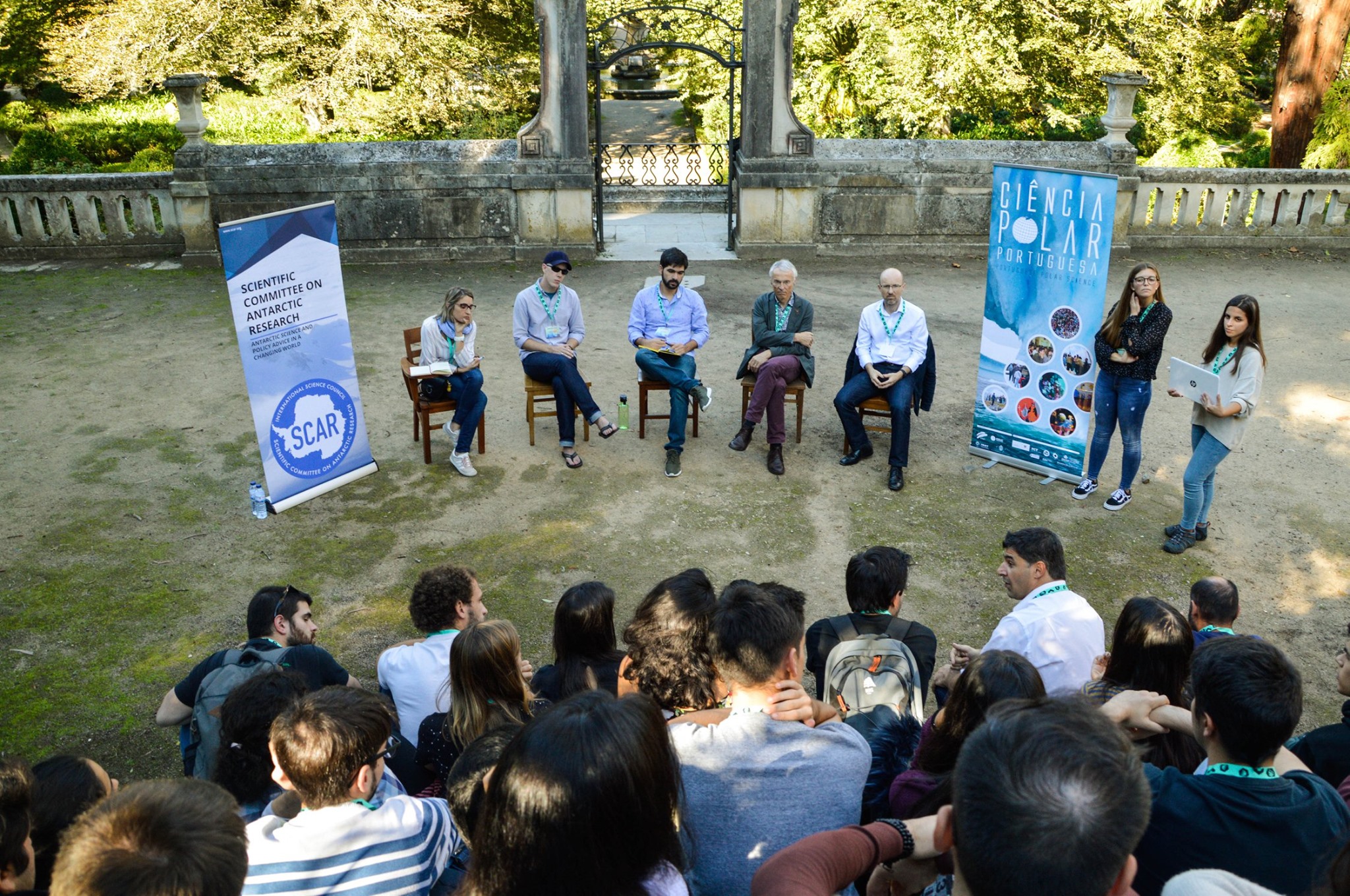 the morning, we had four speakers: Dr. Allen Pope, Dr. Yves Cherel, Dr. Kevin Hughes and the PhD student José Seco. Dr. Allen Pope, Executive Secretary of the Arctic Science Committee (IASC) and researcher at the National Snow and Ice Data Centre (NSIDC), spoke about polar science and the importance of relationships with other researchers and the natural world. After that, Dr. Yves Cherel, Research Director at the Centre d’Études Biologiques de Chizé do French National Centre for Scientific Research, shared his scientific career experience in the Subantarctic and Antarctic territories of French polar research. Dr. Kevin Hughes, Environmental Research and Monitoring Manager at the British Antarctic Survey (BAS), highlighted the importance of keeping our career options open, speaking about his career not only in science, but also in politics and education. The last speaker was José Seco, PhD student at the Universities of Aveiro and St. Andrews and former member of the executive committee of APECS Portugal. José presented on how APECS was and can be important to shape a career in polar science for ECR.
In the afternoon, the traditional debate covered the topic “Scientists in the classroom: how and why”, and given the good weather conditions, it took place outside in the Botanical Garden of the University of Coimbra. Here, our speakers and the participants discussed the importance of sharing science with young students in schools and the benefits of these activities for the community. The debate was moderated by the school teacher Patricía Azinhaga and members of APECS Portugal. After the debate, we visited a local brewery, Praxis, for a decompressing networking activity and to experience local appetizers. This activity intended to promote conversation and exchange of ideas among the participants in a more informal environment. The X Workshop APECS Portugal was proudly supported by PROPOLAR (Portuguese Polar Project) and APECS International, as well as Praxis and the restaurant O Albatroz. 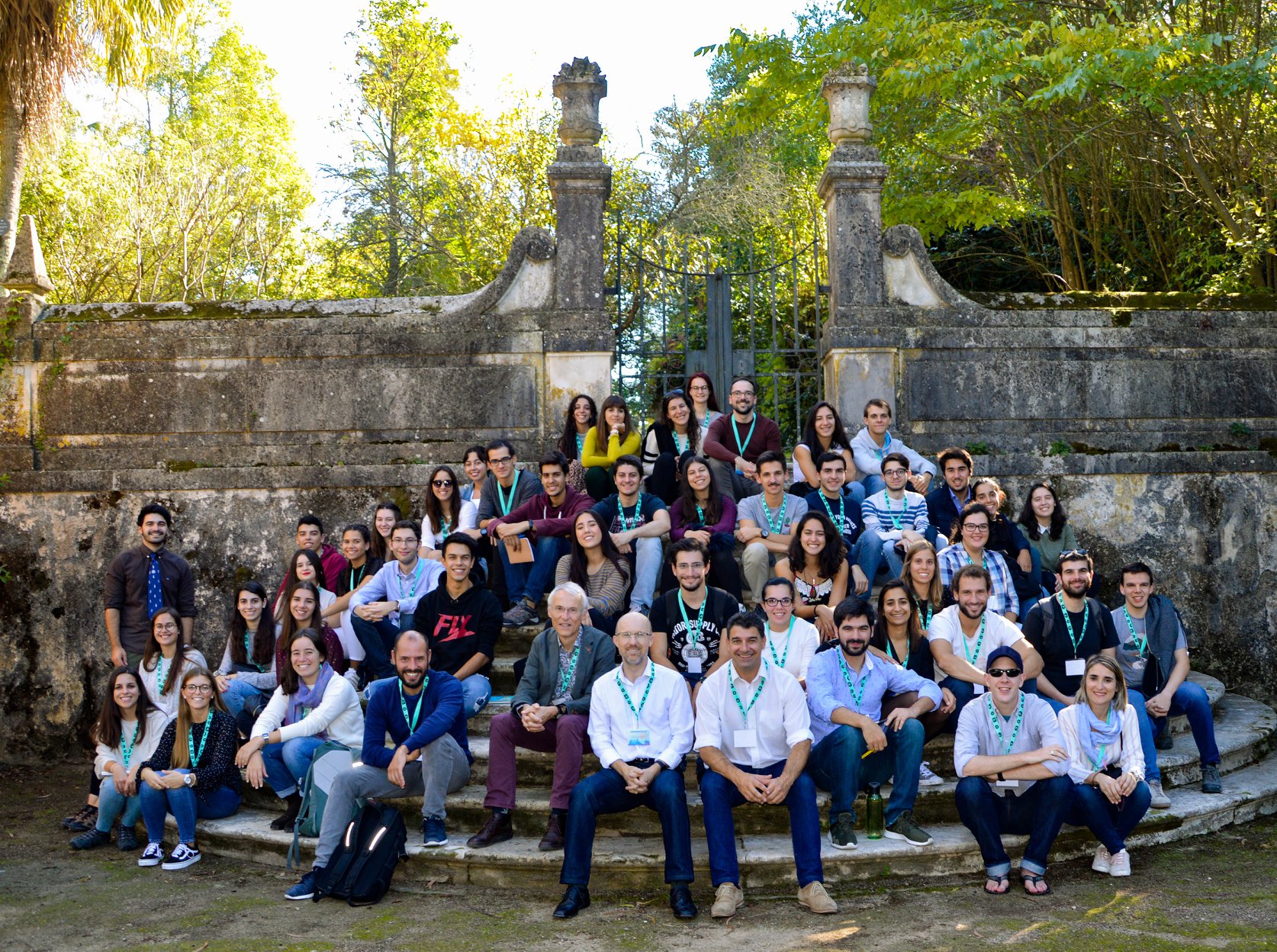