APECS is very pleased to announce our 2020 APECS International Mentorship Award recipients – Ria Olivier and Amaelle Landais! The mentorship awards were established in 2016 as a meaningful way to recognize the efforts of those mentors within the international polar science community, and to honour those who have devoted significant time and energy towards building a supportive community for early career professionals. We received several nominations for both categories and it was difficult to select the winners. 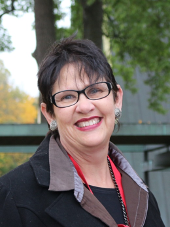 Maria Olivier (Antarctic Legacy of South Africa, South Africa), also known as tannie Ria, has been awarded within the “APECS category”. She was nominated by the National Committee of APECS South Africa and in particular Christel Hansen, Alta Saunders, Lize-Marie van der Watt and Johan Viljoen for the outstanding contribution to the success of APECS. “There is nothing that can keep her down and she always sees the upside of everything. Since she has been active in the South African Polar community (for 9 years now) she has taken many ECRs under her wing. Ria is always present and willing to answer questions, give advice, put you in contact with someone and encourage you to try new things and adventures. She will nudge you in the right direction so you will realise your full potential – even if you don’t see it.” Ria has been instrumental in growing support for APECS SA among the polar community in South Africa by increasing the digital footprint and giving hints and guidance on how to best organise events. By sharing her experience and knowledge she plays a major role in the success of APECS SA. 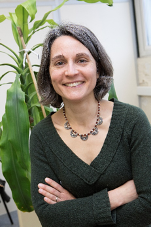 Dr. Amaelle Landais (Climate and Environmental Sciences (LSCE) at the French National Centre for Scientific Research (CNRS)) has been awarded within the “member category” and was nominated by no less than 10 APECS members! Émilie Capron, Alexandre Cauquoin, Anais Orsi, Alexandra Touzeau, Benedicte Lemieux-Dudon, Lucie Bazin, Mathieu Casado, Myriam Guillevic, Renato Winkler and Thomas Extier all elaborated on the extraordinary role that Amaelle had, and continues to have, on them and other early career scientists. She made sure that all ECRs were familiar with APECS and encouraged them to become actively involved. “Amaelle is truly impressive both as a scientist and as a human being! She provides opportunities and collaborations throughout the PhD and/or postdoctoral experience, and never stops to do so afterwards, not restricting her excellent mentoring skills to the ECRs she officially supervises. She is a true inspiration to each and every one of us and do not know any other scientists in our field that deserves more than Amaelle Landais the APECS International Mentorship Award 2020”

What else needs to be said? On behalf of all APECS members, we would like to sincerely thank Ria and Amaelle for all that they have done as mentors for both our organization and so many early career researchers as individuals. The 2020 APECS International Mentorship Award is a small token of our gratitude for all of the time, wisdom, and passion they have shared. We are certain they will continue their great mentorship and look forward working with both awardees further in future.

We would also like to thank all of those who nominated mentors, and to the Mentorship Award committee members who handled the nomination and award process.

If there is someone who has made a difference in your career who you think deserves recognition, please do put them forward for next year’s awards. Nominations for the 2021 APECS International Mentorship Award will be announced on our website and via social media. More information about the nomination process and criteria is available on the website. 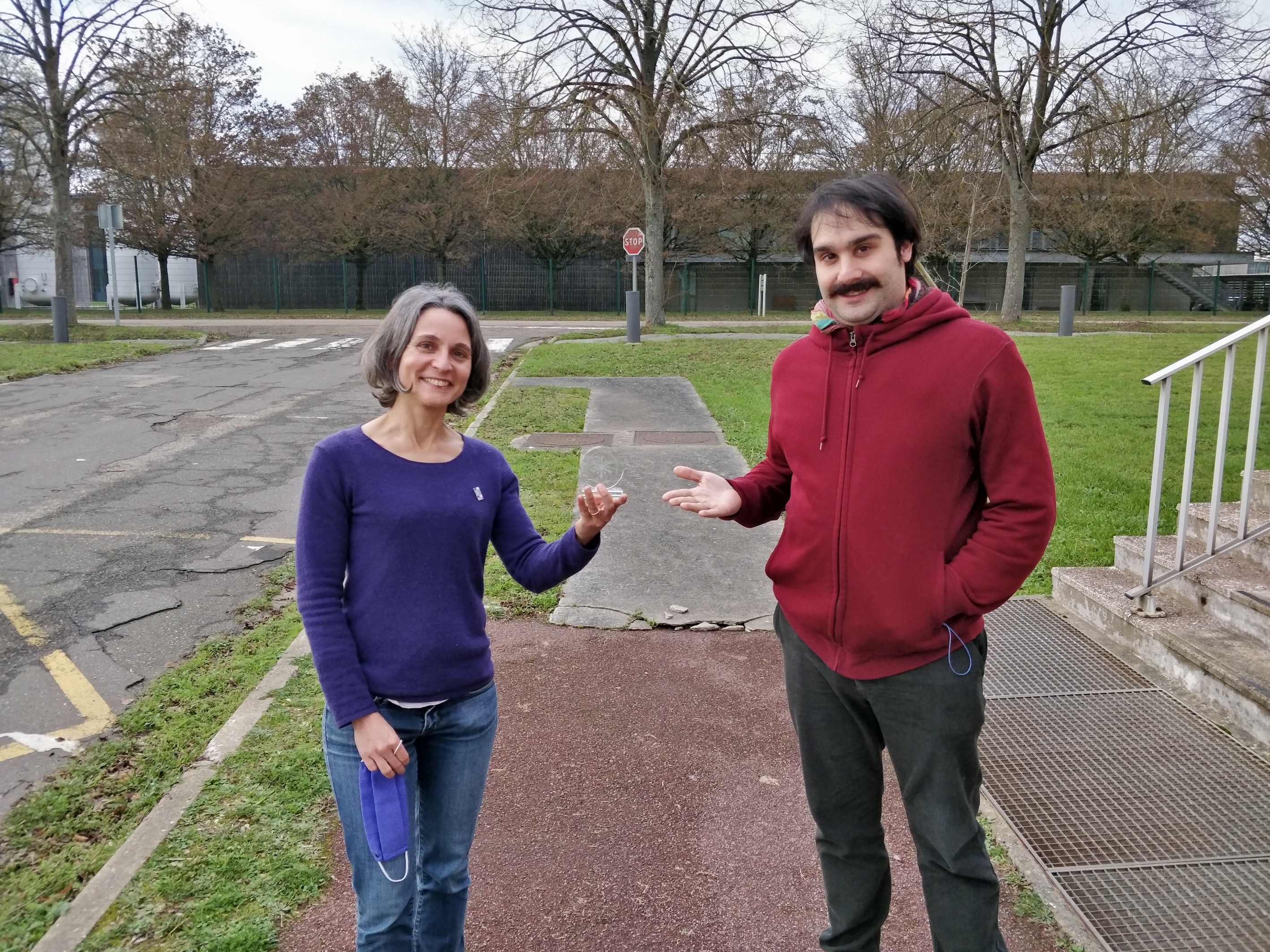